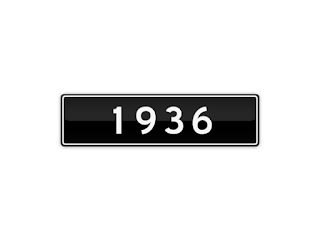 And the nominees on the entries from every edition of 1001 Movie You Must See Before You Die are...
A Day in the Country
Modern Times
Swing Time
My Man Godfrey
Mr. Deeds Goes to Town
Camille
Sabotoge
Dodsworth
Things to Come
The Story of a Cheat 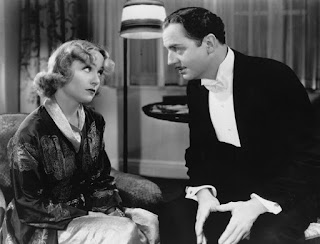 I first saw this during the first film class I was in during my Freshman year at West Georgia College. Good ole Mrs. Alexander. I remember enjoying this film all those years ago, but for some reason, I think I won’t like it as much this go round. Sorry, Mrs. A.

But when I saw it, I was wrong. I liked it even more this time! It is fun, witty, well paced, well acted and socially relevant. Carole Lombard and William Powell were both perfect in the leads. It officially regains its crown as my favorite screwball comedy. Shouldn’t have doubted you Mrs. A.

DVD note: On most DVD's, I'll usually skip anything labeled blooper reel. But a blooper reel from a 1936 film with Carole Lombard saying, "Ah, Shit!" after a flubbed line is definitely worth checking out. 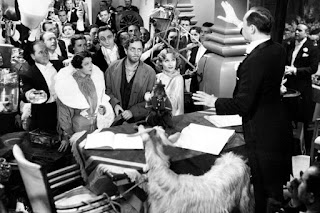 And the Award for Unique and Artistic Picture of 1936 is...Modern Times 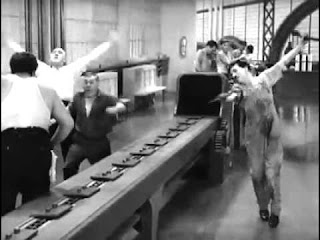 Modern Times is probably my all-time favorite of the Chaplin films. Chaplin was about the only one with the power and skill to still make silent films in 1936, and this film was a tremendous achievement. Charlie's scene (above) that is an exercise to get the workers to eat lunch more efficiently is a classic, as well as his assembly line stunts.

I also liked the ebb and flow of this character continually getting into trouble, going to jail and then getting out before repeating the process.

And Modern Times also finds the perfect woman counterpart for the little tramp in Paulette Goddard. 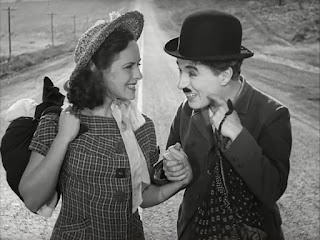 Modern Times
Posted by 1001: A Film Odyssey is produced, directed and written by Chris, a librarian. at 9:59 AM