Here are TV movies first aired in 1971 that I've seen at some point in my life. I'll give a brief note on what they are about...or what I think they were about...it's been a long time for most of them, so my memories may not be too accurate.

1971
Congratulations, It’s a Boy
Bill Bixby is a hip single guy who discovers he has a grown kid. 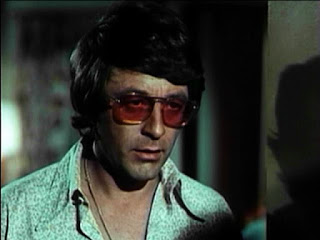 The Deadly Hunt
I watched this with my parents. Tony Franciosa and Peter Lawford are on a deadly hunt for Anjanette Comer and Jim Hutton for some reason. I think Jim Hutton turns out to be a bad guy. Wait...was that Anjanette Comer or Antoinette Bower? Or maybe Samantha Eggar? I guess I could look it up. 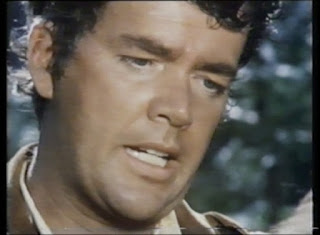 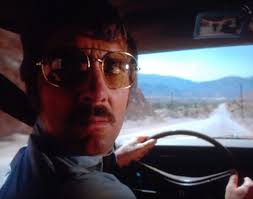 The Feminist and the Fuzz
What a great name for an early 70's TV movie! Barbara Eden is the bra burner and David Hartman is the law. I think Farrah Fawcett is a playboy bunny 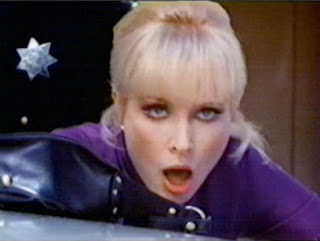 The Feminist and the Fuzz

The Homecoming: A Christmas Story
The original pilot for 70's mainstay series The Waltons. I think this works well as a stand alone movie...but it's been a long time, though I've seen it more than once. Patricia Neal is the mom, but didn't play the part in the subsequent series. 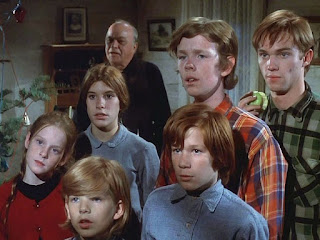 The Homecoming: A Christmas Story

Mr. and Mrs. Bo Jo Jones
Did I even seen this one? I really liked the title and I know it was a book. Is this the one with Desi Arnaz Jr. where his wife is dying? No, I think that's a different one. 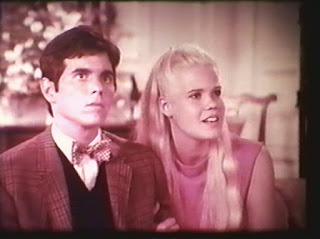 Suddenly Single
Hal Holbrook gets a divorce and is now ready to meet some chicks! I think that's what this was about. It did have 70's character actor regular Michael Constantine in it 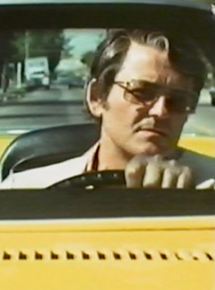 Cannon
Pilot for the 70's cop show. All the cops from this era seemed to have a gimmick. Kojack was the bald cop, Columbo was the sloppy cop, Baretta was the cop who was a master of disguise, etc. Cannon was the fat cop.

William Conrad had such a great voice. 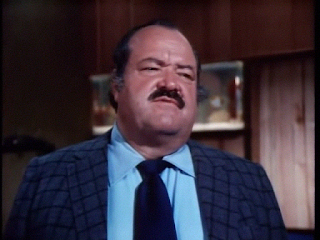 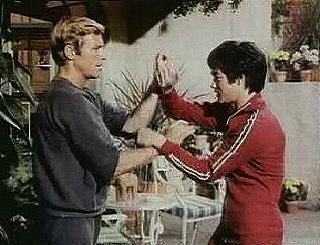 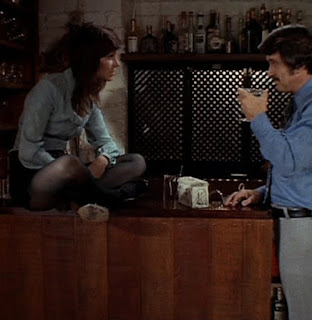 Sweet, Sweet Rachel (The Sixth Sense)
Pilot for the short lived series with Gary Collins as a psychic. It is best remembered by me for the fact that the episodes were later added to reruns of Rod Serling's Night Gallery and presented as episodes of that show! 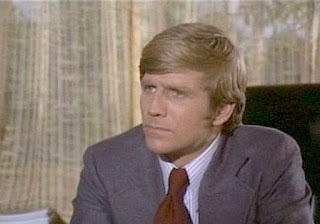 
A few earlier TV movies
Night Gallery (1969)
The original pilot for Rod Serling's Night Gallery (1969-1973). I have seen the original movie a couple of times. The stories included Joan Crawford as an evil blind woman (segment directed by Steven Spielberg) and a rather scary segment featuring a uncharacteristically wicked Roddy McDowell. The series itself had some good moments, but could never compete with Serling's The Twilight Zone. 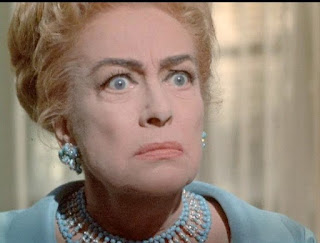 Hawaii Five-O (1968)
The long running island police series debuted in this pilot movie. The show still might have the best opening theme song of all-time. 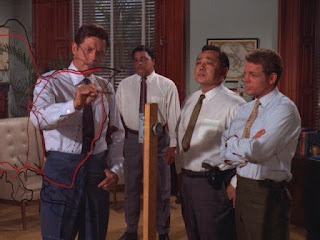 Dragnet (1966)
This pilot film was actually a revival of the Jack Webb series of the same name from the 50's. When I was a kid, I thought that the version with Harry Morgan and Webb from the 60's was the original because they never showed the 50's original in reruns. Morgan did return to reprise his Frank Gannon role in the 1987 feature film of Dragnet. I guess that film works out to be a remake of a remake? 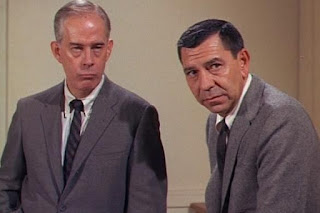 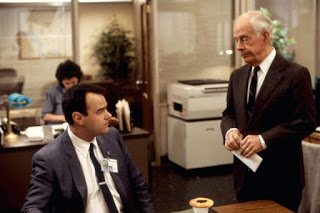 Fame is the Name of the Game (1966)
This rotating star drama about journalists was something my mother watched when I was very small. I remember thinking it was neat that name and game rhymed. If I had known the original movie also used the word fame, I'm sure I would have been even more impressed! 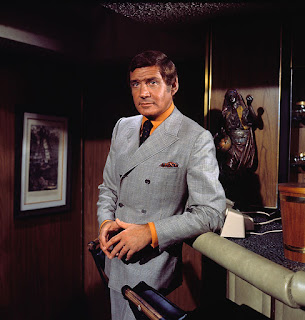 The Name of the Game

Ironside (1967)
The pilot for the long-running Raymond Burr series where he is the wheelchair bound detective. 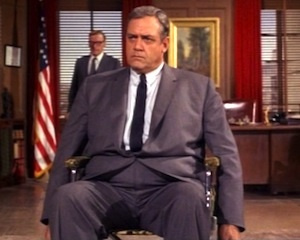 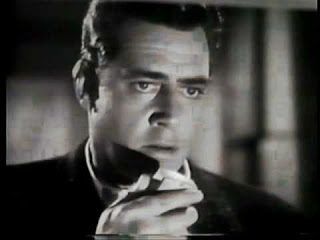 Does anyone remember Burr's interesting
contribution to Godzilla, King of the Monsters?

Prescription: Murder (1968)
Perhaps the most popular TV detective of the 70's. Peter Falk played Lt. Columbo, a detective who always had the appearance of a raggedy mess, but was pretty much always the smartest person in the room. The original pilot (below) where Columbo gets the best of The Name of the Game's Gene Barry. 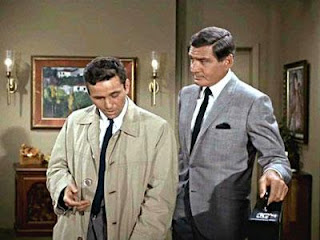 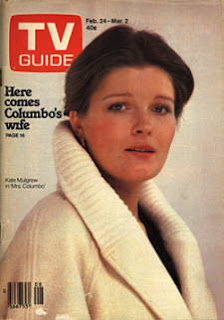 Does anyone remember the late 70's
TV show, Mrs. Columbo with Kate Mulgrew?

Marcus Welby, M. D. (1969)
Pilot for popular 70's series featuring Robert Young as the friendly doctor, with James Brolin as his youthful protegee and Elena Verdugo as his feisty secretary. 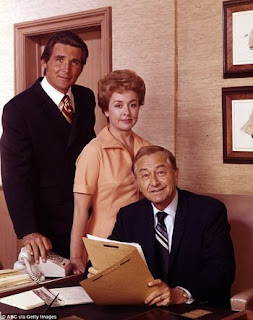 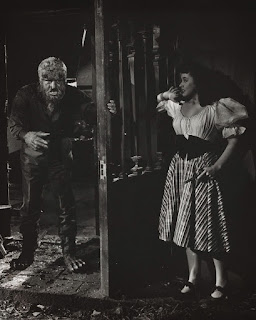 Does anybody remember Elena Verdugo in
Universal horror movies from the 40's?

McCloud: Who Killed Miss U.S.A. (1970)
McCloud (Dennis Weaver) was the horse riding cowboy who helped the big city boys catch bad guys in New York City in this long-running series. It was part of the Sunday Mystery Movie rotation with Columbo and McMillan and Wife. 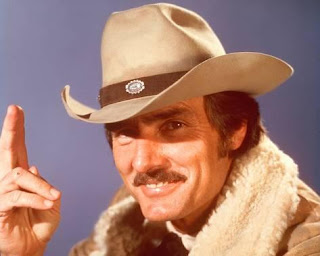 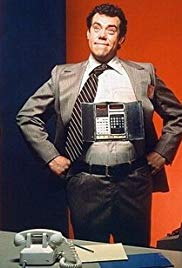