Here are some TV movies from 1979 I've seen at some point. I'll give a brief note on what they are about...or what I think they were about...it's been a long time for most of them, so my memories may not be too accurate.

Definitely the end of an era for my TV movie watching. Even a list as long ago as 1979 isn't going to give me the great memories of some of the earlier lists from the decade. Here are the ones I remember watching from this year. 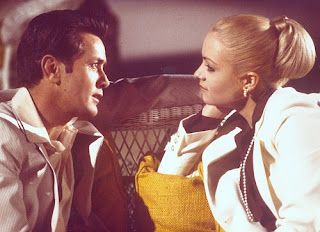 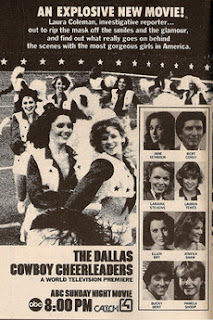 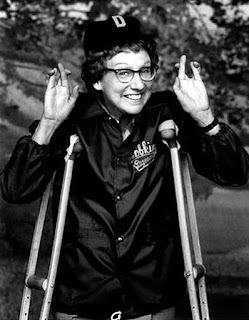 The Castaways on Gilligan’s Island
Yes, there was another GI movie that I had forgotten about until now 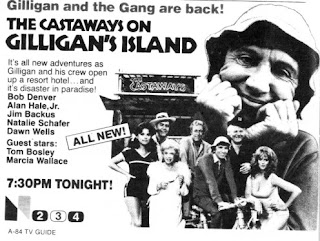 Roots: The Next Generations
Later years of Alex Haley's family tree may be even better than the first. I watched some of this in recent years. James Earl Jones as Alex Haley discovers some crucial information about Kunta Kinte on the library microfiche machine. Am I the only one who gets excited during scenes when someone is using microfiche? 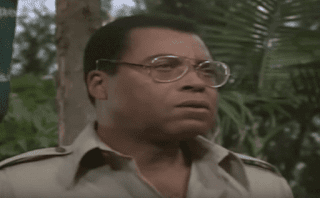 Roots: The Next Generations

Sooner or Later
I remember talking about this basically teeny-bop picture with classmates the next day after this first aired. It was an okay girl crush on a heartthrob movie, I guess. I don't think I'm likely to revisit this one, however. 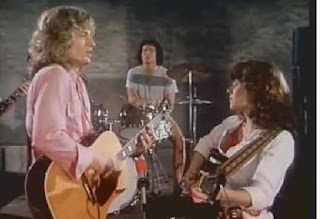 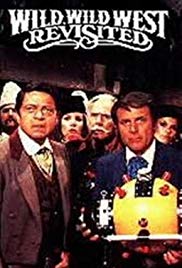 Women at West Point
Another Linda Purl movie. She played one of the first women to go to the  U. S. military academy. I remember my mother really liking this movie. All is well in that case. 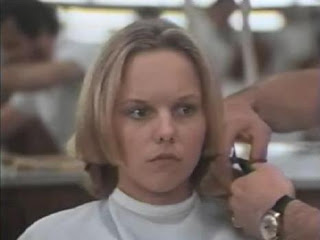 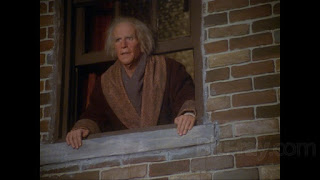 Captain America
I'm afraid the whole Marvel superhero thing on the screen was going to have to wait a couple of decades. 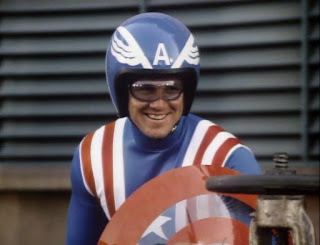 Salvage
Another Andy Griffith TV show pilot that didn't quite make it. Matlock would still have to wait a few years. 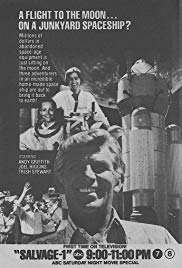 The Suicide's Wife
Woman and son cope with the husbands/fathers suicide. One thing I remember about this movie is the husband self-published a book called In Search of The Pearl Poet while we were reading The Pearl (Not related to Linda Purl) in school. Strange the things you remember. 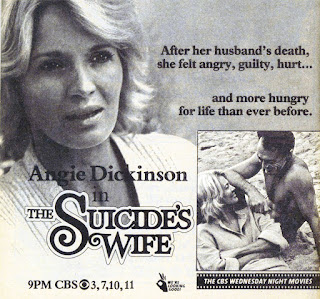 From Here to Eternity
This mini-series was able to address some topics that the original movie could not. 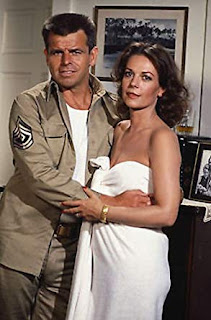 From Here to Eternity

Hart to Hart
Pilot for series about loving couple that solves crimes. 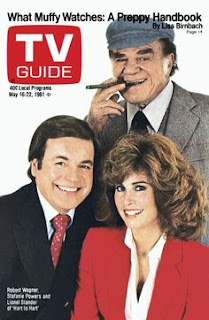 Like Normal People
Sean Cassidy and Linda Purl are a mentally disabled couple who want to get married. What better way to end my monthly journey through 70's TV movies with a listing for a movie with Linda Purl? 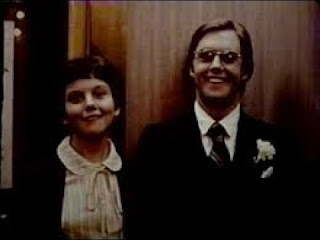 Now that I'm done with these TV movies, what have I leavened?

1. Five movies I've seen before that I really enjoyed seeing again: The Devil's Daughter, The Night Stalker, Go Ask Alice, Pray for the Wildcats and Katherine

3. I still have affection for many of these 70's films.

5. Movies that first aired in 1974 were definitely the most influential for me.

6. There were a couple that were hard to find in any form that I was unable to watch: That Certain Summer, In Search of America, etc.

7. Others I wanted to see that I just didn't get around to seeing: The Deadly Tower, QB VII, etc.

That's it for this month. And one final quote from the movie In Search of America
"You're not in my way. Because you don't really exist. You...me...all of us. We're just dream particles in a great cosmic jellyfish." 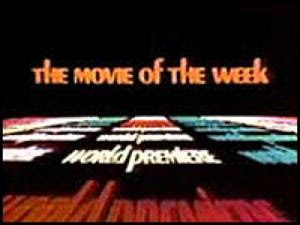 Posted by 1001: A Film Odyssey is produced, directed and written by Chris, a librarian. at 1:49 AM