Here are some TV movies from 1978 I've seen at some point. I'll give a brief note on what they are about...or what I think they were about...it's been a long time for most of them, so my memories may not be too accurate.

Bud and Lou
As a fan of the duo, I was certainly going to watch this one about Abbott (Harvey Korman) and Costello (Buddy Hackett). I remember Hackett as being very good, though I haven't seen it in forty years. 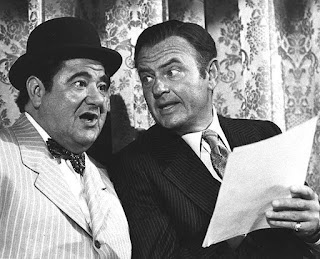 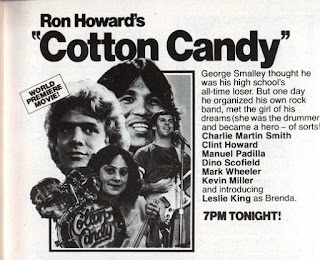 Deadman’s Curve
One of my favorites from the time. Jan and Dean bio featuring Bruce Davidson and Richard Hatch. Still a fan of the songs...but you still won't come back from Deadman's Curve... 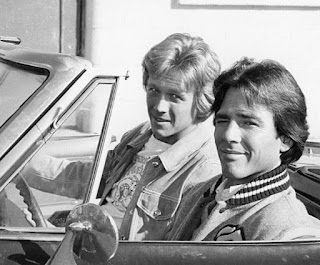 A Family Upside Down
Grandma and Grandpa got to move in with the family. It's got to be at least a little cool that grandma and grandpa are Fred Astaire and Helen Hayes. 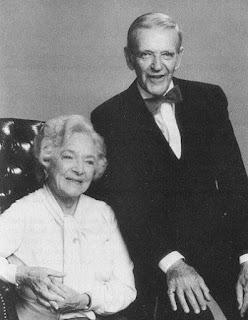 A Family Upside Down

Holocaust
The original mini-series that brought the Holocaust into many people's living room for the first time (at least in fictional TV form). It seems strange to say that in that the movie was over thirty years after the fact. 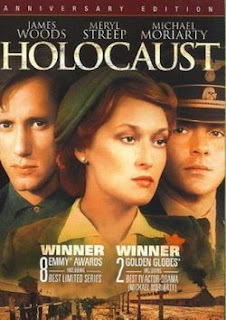 King
I thought Paul Winfield was well cast as the civil rights leader. 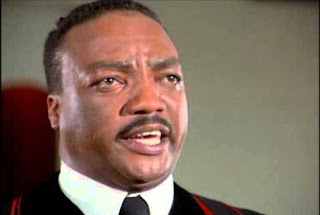 Lady of the House
Dyan Cannon as a madam that runs for public office. I watched this, right? I must have watched this. 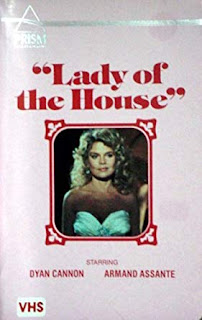 One in a Million: The Ron LeFlore Story
Levar Burton as Ron Leflore, who went from prison to become a major league star in the 70's and 80's. 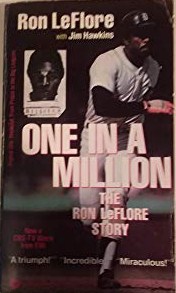 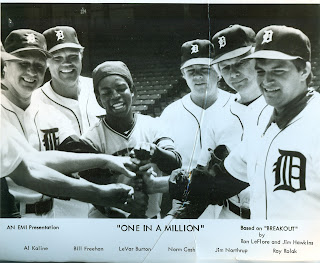 Who killed...the president's mistress? This month, I've discovered that I've seen more movies directed by John Llewelyn Moxey than I ever realized. 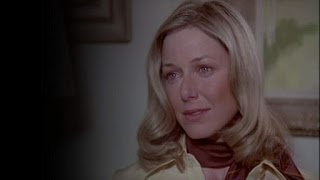 Rescue From Gilligan’s Island
I guess somebody had to save them eventually...On the plus side, it is better than The Harlem Globetrotters on Gilligan's Island (1981). 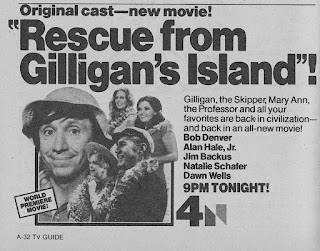 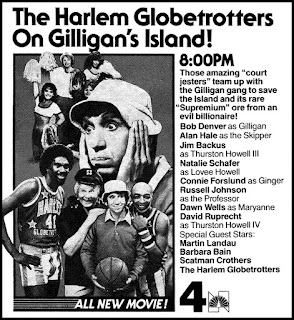 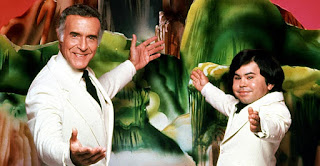 Ruby and Oswald
The anti-conspiracy movie. Mr. Oliver Stone does not approve! 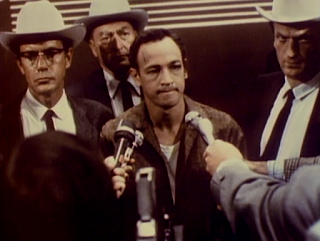 The Word
I've read the book and seen the series and think they are both good indications how we can get sucked into believing something just because of the way it makes us feel. 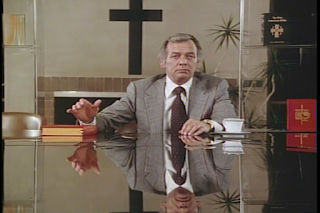 The Word
Zuma Beach
On the beach in 1978 with Suzanne Somers, Kimberly Beck and P. J. Soles? Cowabunga! 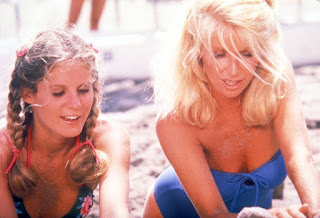 The Bastard
High profile mini-series based on the epic saga by John Jakes. 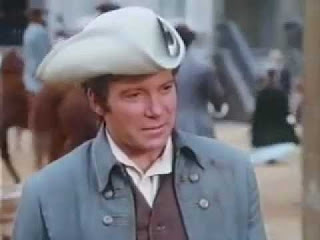 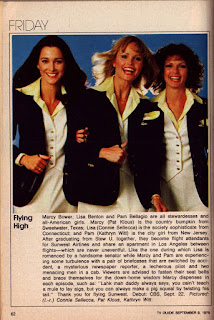 Vegas
I wasn't a regular watcher of this detective series with Robert Urich, but in the days of three networks, I pretty much knew everything that was on...Not like today and all your hundreds of channels!!...and get off my lawn, by the way! 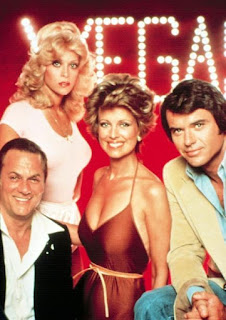 Vegas
Posted by 1001: A Film Odyssey is produced, directed and written by Chris, a librarian. at 6:00 AM