Here are some TV movies from 1977 I've seen at some point. I'll give a brief note on what they are about...or what I think they were about...it's been a long time for most of them, so my memories may not be too accurate.

The Amazing Howard Hughes
One of my favorite mini-series of this year. Tommy Lee Jones plays the eccentric aviator in this biography that runs from his youth until his last days. 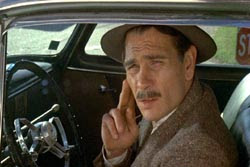 It Happened One Christmas
It's a Wonderful Life gets a sex change and Marlo Thomas gets to see what life would have been like without her. Blashpehmy? Perhaps, but Orson Welles as Mr. Potter does seem like a natural fit for 1977. 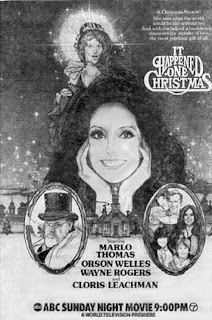 It Happened One Christmas

Jesus of Nazareth
Speaking of blasphemy...actually, I remember this version of the Christ story as being pretty good. Robert Powell plays Jesus, Anne Bancroft is Mary Magdalene, Rod Steiger is Pilate and Christopher Plummer is Herod. 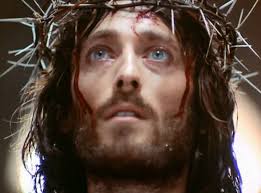 Kill Me if You Can
Unusual role for Alan Alda as a convict on death row.

Kill Me if You Can

The Last Hurrah
Unusual role for Carroll O'Connor as the Irish politician in the remake of the 1958 Spencer Tracy film.

The Last Hurrah
Mad Bull
Not so unusual role for Alex Karras as a professional wrestler who isn't going to take crap from the man anymore! 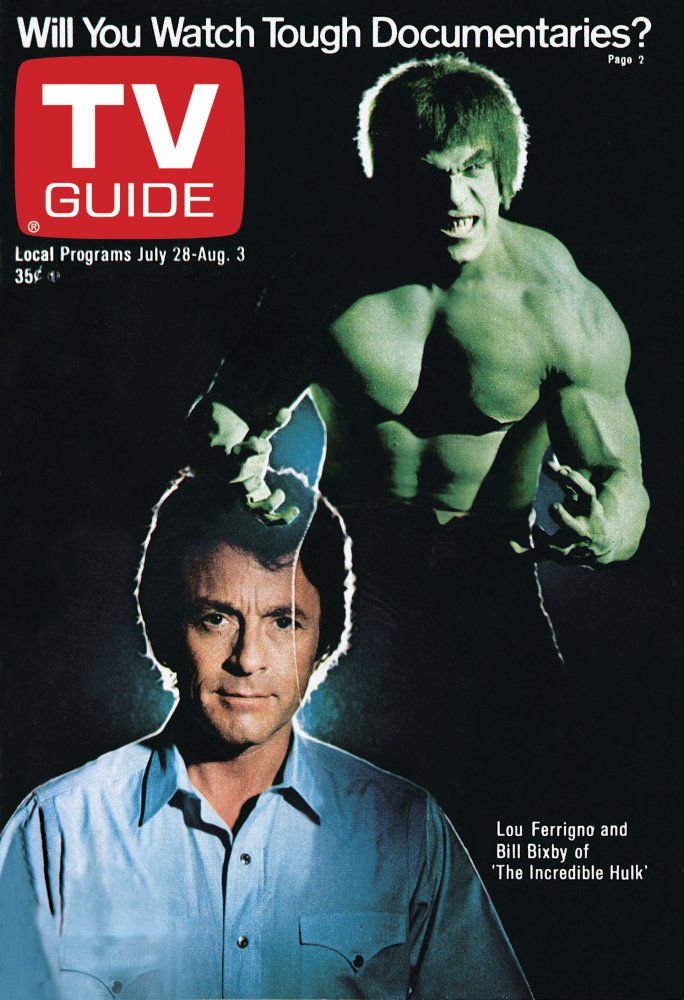 Return of the Incredible Hulk

Roots
Alex Haley's everynight for a week (unprecedented at the time) story of his family history from colonial America to the end of the Civil War was really the television event of 1977. 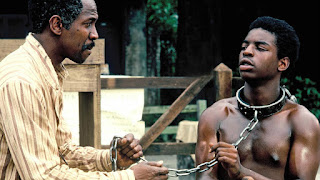 Something for Joey
Moving story of footballer John Cappelletti and his younger brother who has leukemia. 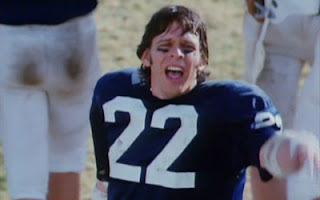 The Trial of Lee Harvey Oswald
Let the conspiracies begin... 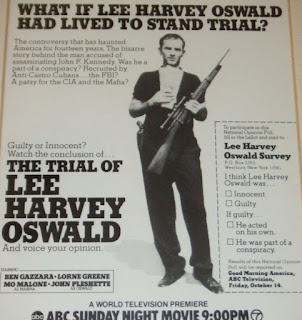 The Trial of Lee Harvey Oswald

Washington Behind Closed Doors
Before there was Wikileaks... 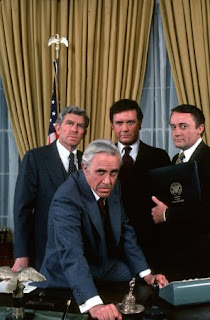 A Love Affair: The Eleanor and Lou Gehrig Story
Blythe Danner and Edward Hermann as Lou Gehrig in this baseball romance. 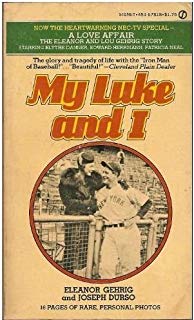 A Love Affair: The Eleanor and Lou Gehrig Story 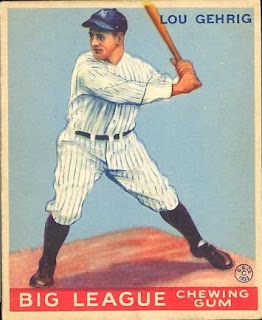 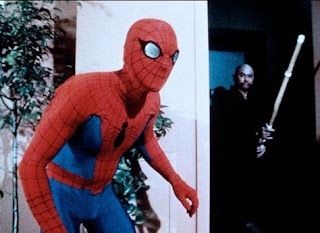 Fantasy Island
I do remember the pilot of the long-running series had Mr. Roarke (Richardo Montalban) as being a lot more malevolent than he was in the series. 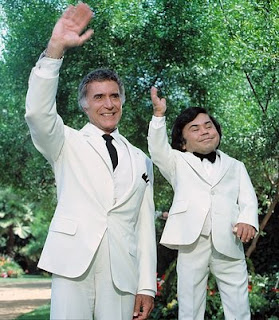 James at 15
I did watch a few episodes of this show. It lasted long enough to change to James at 16. 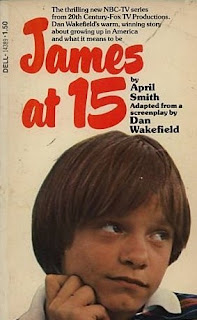 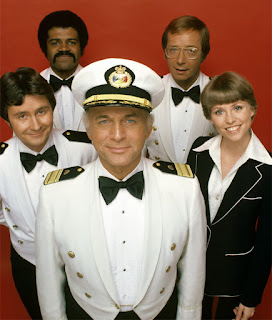 Operation Petticoat
Pilot for short-lived series based on the Cary Grant/Tony Curtis submarine comedy. Jamie Lee Curtis was along for the show's brief ride. 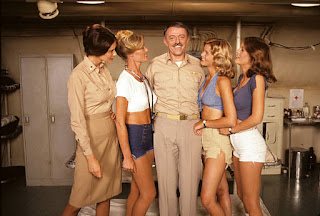 The San Pedro Bums
Not everything Aaron Spelling touched turned to gold. 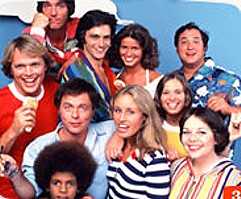 The Spell
Movie that was criticized for being a Carrie clone. Interestingly, I actually saw this one before Carrie. 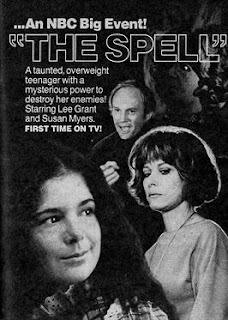 The Spell
Posted by 1001: A Film Odyssey is produced, directed and written by Chris, a librarian. at 6:00 PM