Here are some TV movies from 1972 I've seen at some point. I'll give a brief note on what they are about...or what I think they were about...it's been a long time for most of them, so my memories may not be too accurate.

1972
All My Darling Daughters
One of the two Robert Young and his adorable daughters movies that I remember watching with my parents way back when. The most adorable daughter in my book was Judy Strangis (below). 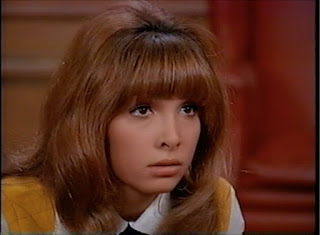 All My Darling Daughters

Kung Fu
Pilot for one of my favorite series. David Carradine plays Caine, a Kung Fu expert who travels throughout the American West and does mostly good deeds through his hands and feet. Some of the best scenes in the show were the flashbacks to his youth with Master Po and Master Kan (Come with me, Grasshopper.) 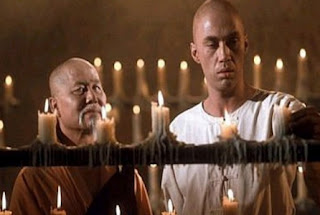 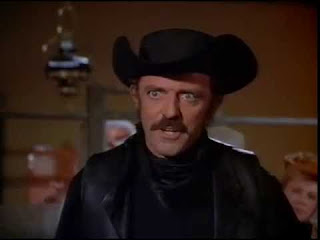 The Streets of San Francisco
Keller and Stone...two cops keeping law and order on the city by the bay. The subsequent series ran several years. For some reason, I'm remembering the crossover episode with the short-lived  series, Bert D'Angelo/Superstar with Paul Sorvino. 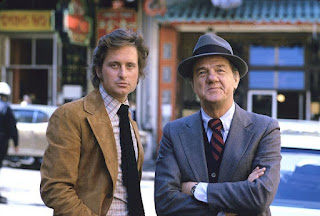 The Streets of San Francisco

Hec Ramsey
Pilot film for the short-lived Western series with Richard Boone. Part of the McCloud/McMillan and Wife/Columbo wheel rotation. 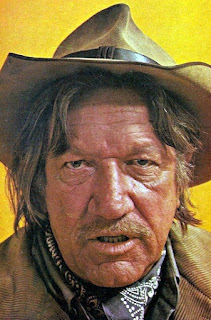 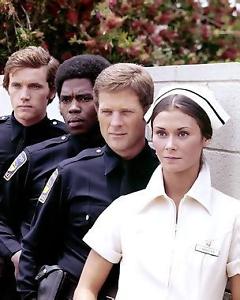 Emergency!
Pilot for the popular Jack Webb produced series about young paramedics. Julie London was the pretty nurse. Does anyone remember the Emergency influenced show Firehouse? That series lasted about as long as Bert D'Angelo/Superstar.

Emegency! also spawned the 1973 Saturday morning cartoon Emergency +4. The +4 were the four kids who hung around the cool paramedics. 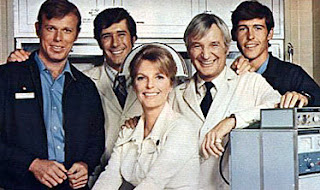 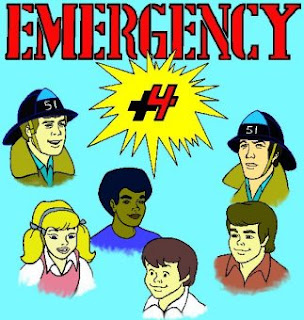 The Snoop Sisters
Pilot for short-lived show about crime solving spinsters. Imagine Jessica Fletcher and Miss Marple teaming up every week. There was no Snoop Sisters cartoon spin-off, but I would have definitely watched a Snoop Sisters/Scooby Doo team-up cartoon. 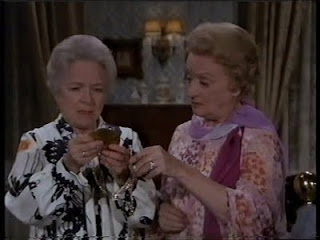