Here are some TV movies from 1975 I've seen at some point. I'll give a brief note on what they are about...or what I think they were about...it's been a long time for most of them, so my memories may not be too accurate. 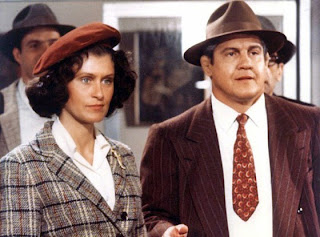 A Girl Named Sooner
I think I remember reading scenes from this movie/book in my 6th grade class more than I remember the actual movie. Would that have been in Scope or Weekly Reader? 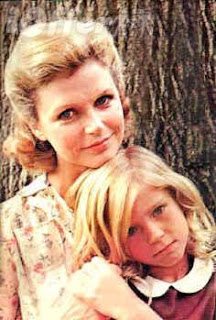 Guilty or Innocent: The Sam Sheppard Murder Case
The drama about the real life case that inspired the TV show The Fugitive. For the record, I think Dr. Sheppard was innocent. This was one of my favorite movies of the year. George Peppard played Sheppard. 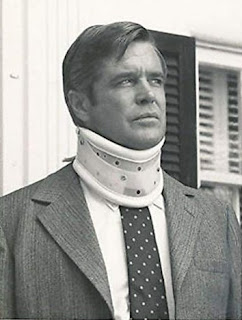 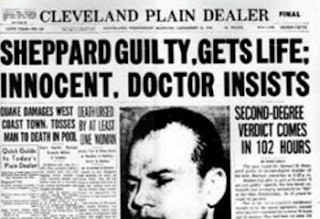 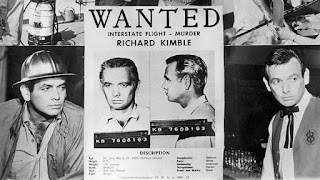 Hey! I’m Alive
Ed Asner and Sally Struthers in survivalist mode. Based on a true story.
Apparently it also benefited from having Wonder Woman as a lead in...

The New, Original Wonder Woman
The odd title was probably used to differentiate this one from the previous year's failed Wonder Woman pilot with Cathy Lee Crosby. I'm a Cathy Lee as Wonder Woman guy, but Lynda Carter was no slouch either. 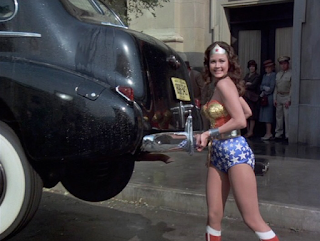 Hustling
It seemed like there were a few prostitution TV movies that came out during this time. Lee Remick was the reporter and Jill Clayburgh was the hooker in this one. 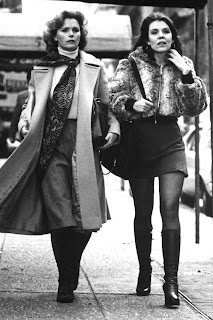 Journey From Darkness
Marc Singer as a blind student going to medical school. With Kay Lenz. 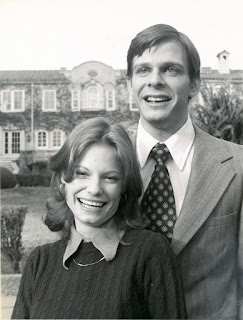 Let’s Switch
Oh, those crazy Movie of the Week comedies! This had to be one of the last ones from the ABC movie of the week machine. Barbara Eden and Barbara Feldon decide to switch lives, I think. I was going to watch this one again one for my 1975 entry, but I decided one viewing in a lifetime was enough for Let's Switch. 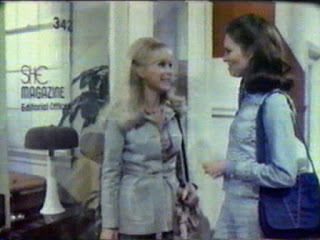 The Night That Panicked America
This was the story of the night of Orson Welles War of the World broadcast from 1938 that some took as a serious alien invasion. Exaggerated I'm sure, but I do remember liking this movie at the time. I also remember the sensationalist ad below. Fake news, people! Fake news!

The Night That Panicked America

Sarah T: Portrait of a Teenage Alcoholic
Linda Blair in trouble once again. The title is pretty self-explanatory. 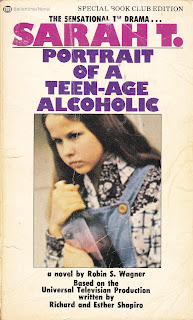 Sweet Hostage
Linda Blair in trouble yet again! This time she's kidnapped by Martin Sheen, but she starts to fall for him and develops a little Sheenholm syndrome. At least, from what I remember. 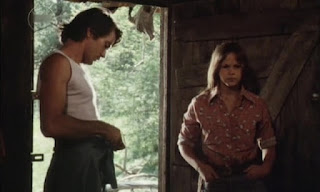 Note: If I recall, several of these prime time TV movies (Sweet Hostage was one) were not shown on the Atlanta affiliate during their regularly scheduled time slot. They were shown at 11:30 on Sunday night. Why was this? And why was I up so late? Didn't I realize it was a school night?

The Silence
Richard Thomas is a West Point student falsely accused of cheating and silenced and ostracized by his classmates. I say falsely accused...at least that's how I remember it.

I couldn't find a good picture online from The Silence. So here is a picture of my Dynamite magazine from the era with The Waltons (featuring Richard Thomas) on the cover. 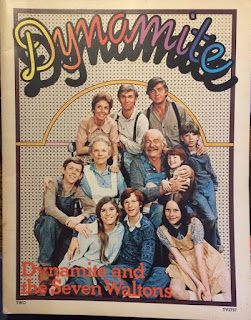 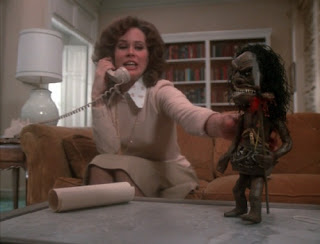 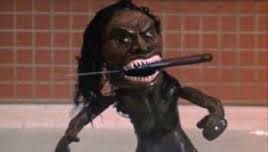 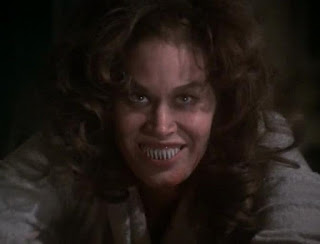 The UFO Incident
Barney and Betty Hill (James Earl Jones, Estelle Parsons) recount their experience with an alien. Believe it if you dare! 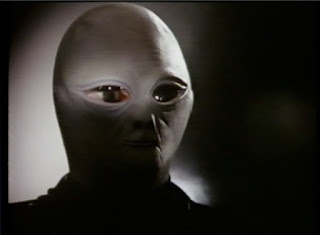 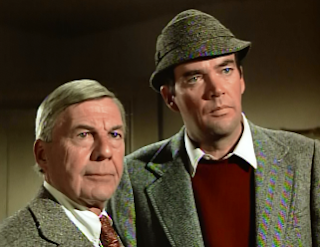 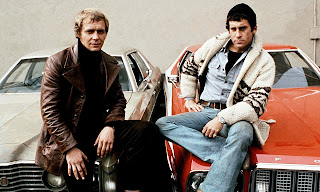 
Switch
Cop Eddie Albert sends con-man Robert Wagner to jail. Wagner gets out and becomes detective partners with Albert. Did I remember that right? 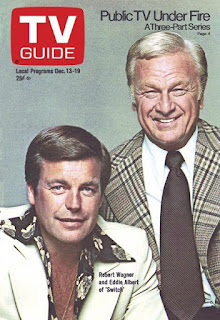